Ryan Lindsay is a veteran broadcaster with 12 years of experience in Commercial Radio and Television. He has worked in Radio markets in Minneapolis, MN and in Waterloo and Dubuque, Iowa. Ryan also hosted a Daily 3 hour Radio Talk Show in Wausau and Wisconsin Rapids, WI from 2003 – 2008.

In Ryan’s “other” life, he was a Police Officer for 15 years in Northwestern Wisconsin. Ryan started as a part time patrol officer in 1997 and eventually became Sergeant and then Chief of Police at a small Wisconsin Department. Ryan retired from the Police Department in 2017. This unique experience has helped Ryan to put himself in the shoes of people he talks to on the radio and allows him to be an empathetic soul when interviewing interesting guests.

Listen on our SiteListen on BlogTalkRadio 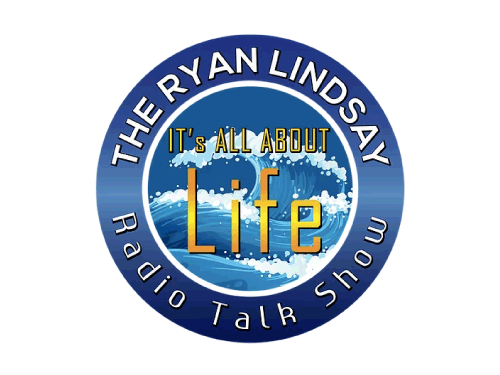 We'll keep the frequency of emails to a minimum and only send important updates or announcements.

Thank you for your interest!